The Best Paleo Bread Yet

Firstly I have to apologise for not posting anything in a while. I have just moved into my own place, – I say just, I actually moved in in January. But in Germany it takes about 12 weeks to get any internet – YES!!!! RIDICULOUS – I know 🙁 ….but I’m back now and ready to deliver to you! 😀

So I have been trying to stick to a Paleo lifestyle as much as I can, I say Lifestyle because I don’t think you should look at it as a diet. If you go off track – no problem! I personally feel my best, healthiest and strongest when eating based on the Paleo concept. It’s something you have to try out for yourself!

And of course, like you may well know, there are some foods that don’t fit into Paleo. And one of those things, that I do very much miss, is BREAD!

I’m sure many people can relate, as if you’ve tried to lose weight before, the first thing a lot of people have been told to cut out is bread.

I love bread, but it doesn’t love me. I get stomach pains or a bloated tummy if I eat it, so I tend to just avoid it or eat it when I’m invited out somewhere rather than have it as a staple at home.

So recently I have given some Paleo bread recipes a try. Some of which were absolutely disgusting, horrible texture and no resemblance to bread what so ever. – Been here before too?

Well! Let me tell you, I stumbled upon a little gem that I think comes the closest to bread without using any wheat or gluten at all! I actually got it from The Paleo Effect – a really cool Paleo blog to follow! I hugely recommend their recipes and will definitely let you know about any other successful ones I have created from them. Back to the bread – I bet you don’t believe me – but look at how good it looks? Honestly I had nearly given up hope (like many of you too) – but you HAVE to try it!

-So before we get started – preheat the oven to 180* Celcius. Fabulous Darling!

-Now we want to mix the arrowroot, salt, flax seed flour and baking powder all into a bowl. Make sure you stir well or you will end up with a big clump of salt in one single slice like me L

– Blend together in your Vitamix or food processor all the eggs. Whole aswell as whites, walnut oil, coconut or apple cider vinegar. If you don’t have a food processor you can also just whisk these together.

-Then mix both the dry and the wet ingredients together, getting rid of any lumps and bumps, kneading into the mix. Again if you have a food processor that kneads bread, this would save you lots of manual labour (lazy I know- ain’t nobody go time for that 😉 )

-I have a great bread silicone holder (which you can see in the first photo at the top.)– You grease the silicone with coconut oil, place the dough inside the holder, mould to a rounded shape, and sprinkle with some seeds.- Of course you can use any mould you want but I’m sure you’ve never seen one like mine before so thought I would share that with you!

-Bake for 30-45 minutes uncovered – test it with a cake stick (if its still doughy, keep it in a bit longer) Should be done by that time!

-Take out, let it cool, in the silicone mould it just slides out, and VOILA

This site uses Akismet to reduce spam. Learn how your comment data is processed.

Feel Good with Every Bite

More often than not, when a client gets a new training and nutrition plan, it isn’t training that they find most difficult. It is sticking to the nutrition plan the other 23 hours of the Read more… 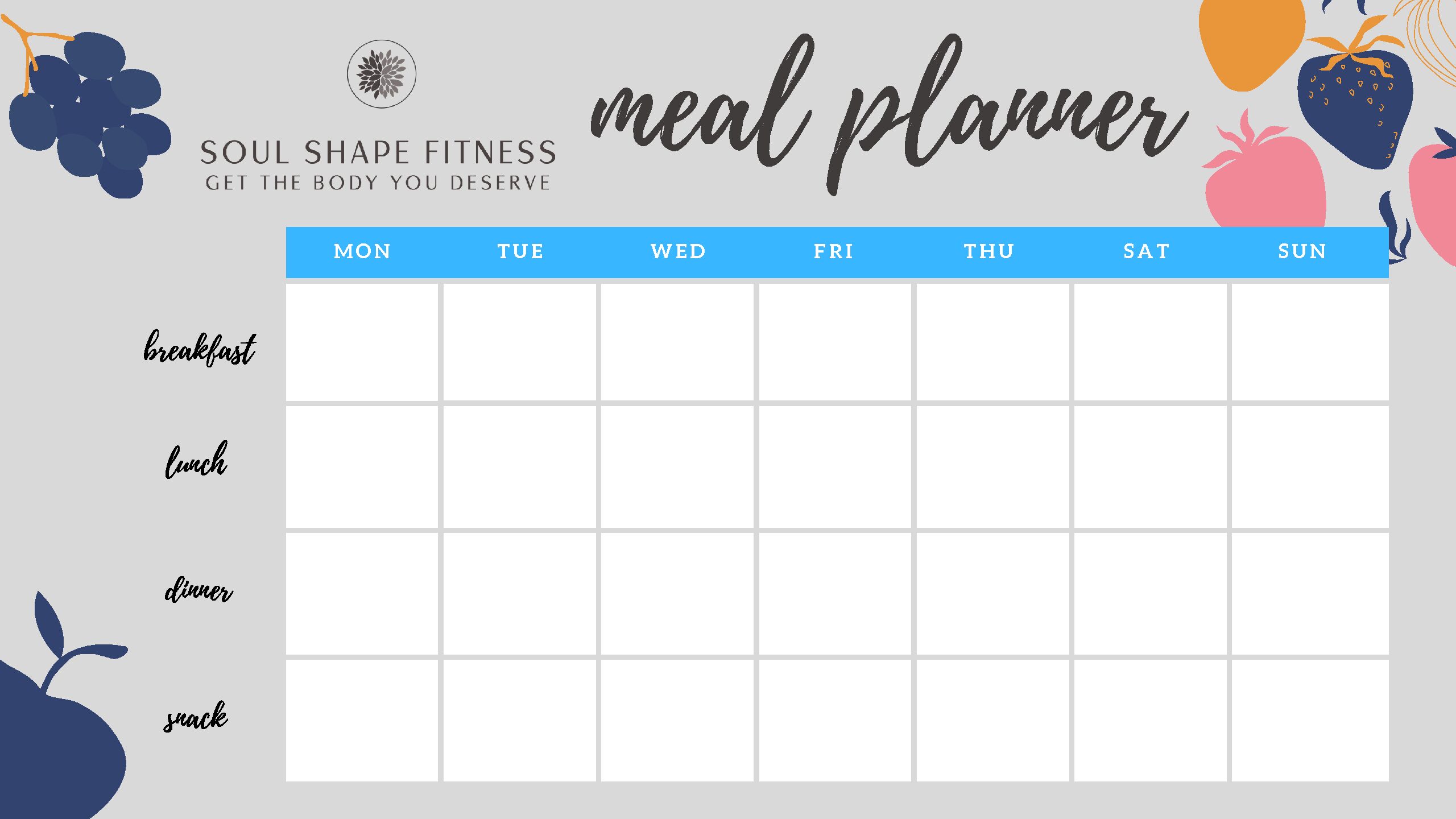 Right now it seems like the whole world is in quarantine. We now have to move even less to get to work, and the kitchen may even be your work place. Unless you make a Read more…